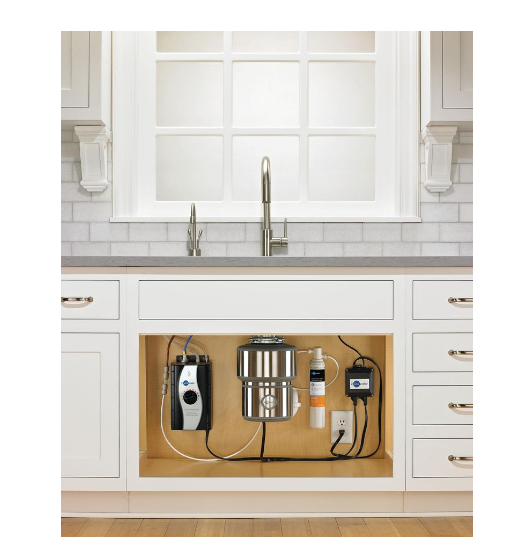 Over 90 years ago John W. Hammes, an architect in Racine, WI, invented the first garbage disposal. From there sparked decades of innovation and a company that believed in the importance of keeping jobs in the United States.

InSinkErator manufactured garbage disposals for hospital ships during WWII. After the war, more than a dozen competitors burst on the scene, but InSinkErator remained the industry leader. During the 1950s, the company expanded its product line and entered the commercial foodservice market.

St. Louis-based Emerson Electric Co. brought InSinkErator in the late 1960s, but their headquarters and manufacturing plant remained in Recine, where they still are today in a new state-of-the-art, LEED designed headquarters and innovation center in Racine. 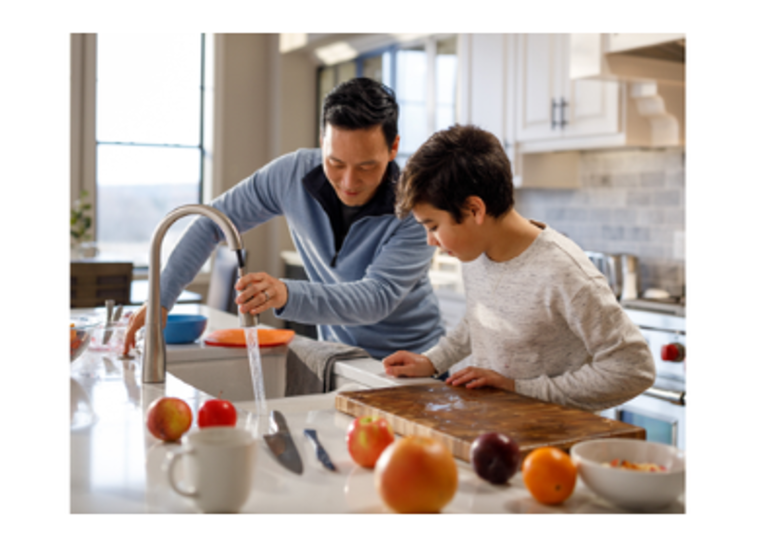